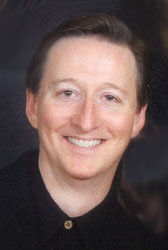 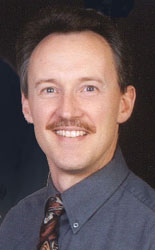 Kent is originally from Indianapolis and has been playing music since the age of six. His first exposure to music was with the accordion. Strangely enough, this experience did not dampen his enthusiasm for music and he began playing the drums and keyboards by the time he was in High School. By the age of seventeen he had joined his first professional band, playing electric keyboards. He performed at proms and private parties on the weekends while going to school. Between high school and college, Kent traveled throughout the Midwest with bands performing at Holiday Inns. For one of his college summer jobs, he was selected from a large list of talented musicians from Universities in Michigan, Ohio, and Indiana to perform in show bands specifically developed for vacation and entertainment resorts. While performing with the Singing Hoosiers of Indiana University, he was selected to perform with Barry Manilow on one of his tours. He now has over twenty five years experience performing for private parties, clubs and wedding receptions. He enjoys playing music every weekend while working as a computer consultant for fortune 500 companies during the week. 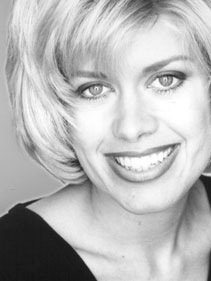 Lesley Hitch is pleased to be the newest addition to Special Guest. She graduated from Wittenberg University with honors in her degree of theatre, and has been performing in various professional venues for over 18 years. Prior to settling in Cincinnati she performed in regional theatres all across the country. Locally she has done work with The Children's Theatre, Ensemble Theatre, La Comadia, and The Covedale Center for the Performing Arts to name a few. She enjoys singing each year as a featured vocalist with the Kentucky Symphony Orchestra and will be featured on two of their upcoming C.D.s. Lesley has been subbing with several local bands for years, but is happy to be working with Special Guest on a more permanent bases. Lesley can also be seen and heard in local commercials , videos, voice overs, and performs as a Marilyn Monroe look a like. 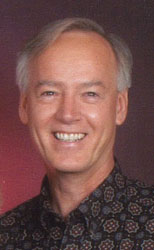 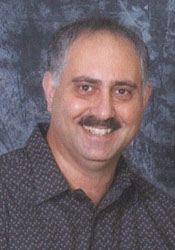 Mark brings professionalism to the sound, look and smooth operation of the band. He has over 20 years experience behind the sound board. Through his studies he has gained an understanding of both the electronic, as well as, the acoustic properties of sound. He creates studio quality effects to enhance the band's dynamic sound. During our performances, he also acts as the coordinator between ourselves and the client seeing to their every musical need so the band may continue to keep the party in full swing. As for his musical background, he played trumpet for 10 years and led his own band for four years. He works with Rozzi's Famous Fireworks operating the audio and the electronics in their synchronized fireworks and music shows. He mixes the music for Seton Highlighters, Junior Highlighters, and Mini Highlighters Competition Dance Teams. He also runs sound for Chris Collier, a local acoustic artist. He makes repairs to the equipment and has developed wonderful innovations for the band that we believe should be patented. He is truly the icing on our cake. Other bands have soundmen but they do not have the skill and expertise that we possess in Mark.